Your Home Developers & SLPs Fisheries
Careers About Contact US 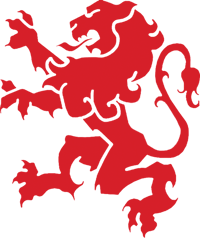 Long standing BRFFA member Lee Williams’ company “Red Lion Carpets” have sponsored this event for the past to years.

It is fished to International rules. In this competition we allow anglers to select their own partner.

The idea behind the hidden teams was started by Mike Gleave way back in time. It is a fine idea as it draws teams of four to fish against each other...only, the teams don’t know who they are until after fishing. All anglers are “seeded” in order to make sure that the teams are fairly even in terms of angling abilities. Every year some strange results are recorded in this event, especially when the angler seeded fourth in the team out-performs the angler seeded first!

Prizes are generally in the form of Bristol Water vouchers as provided by Lee Williams’ sponsor money.

When can I fish?